We would love to hear what you think of our music! 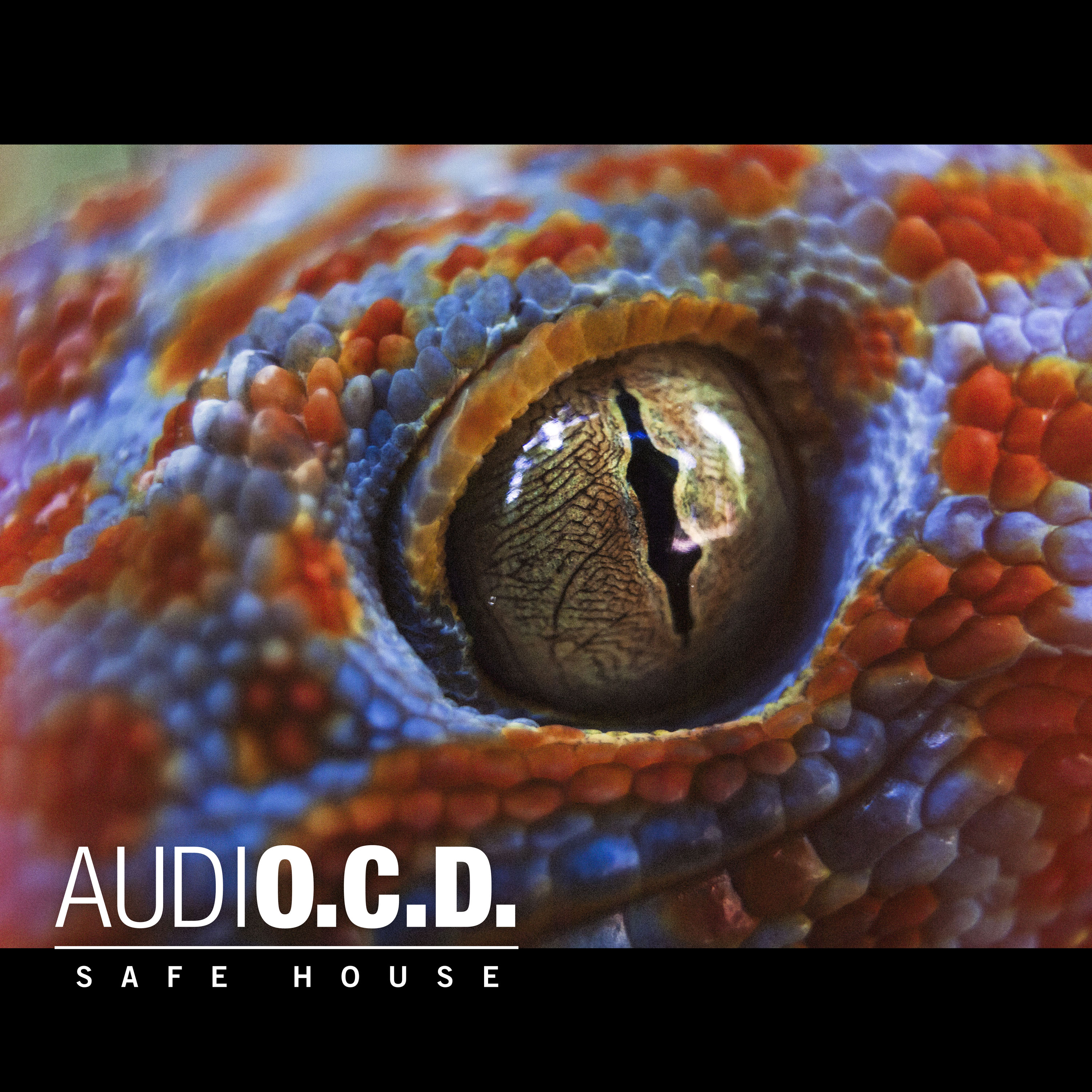 "Audio Compulsive Disorder" (AudiO.C.D.) are an Australian production trio consisting of Greg Harrison, Laurie Newsome and Ben Scarf. All three members have played in various Australian bands both separately and together over many years and across many styles of music.

The group is based in Sydney and evolved out of recording projects at Gecko Studios on Sydney's Northern Beaches. It was here that the trio found the space and time to concentrate on original studio recordings and production.The result is "Safe House", AudiO.C.D.'s first album release. The album is a collection of ten original and eclectic songs that combine the musical experience of the trio and feature the talents of a number of friends and special guests who feature on the recordings. By incorporating and celebrating a diversity of musical and conceptual influences, the album often resists simple categorisation. Instead, the work experiments with a wide array of styles ranging from the familiar to the dissimilar. Call it what you will, it is definitely the sound of AudiO.C.D. 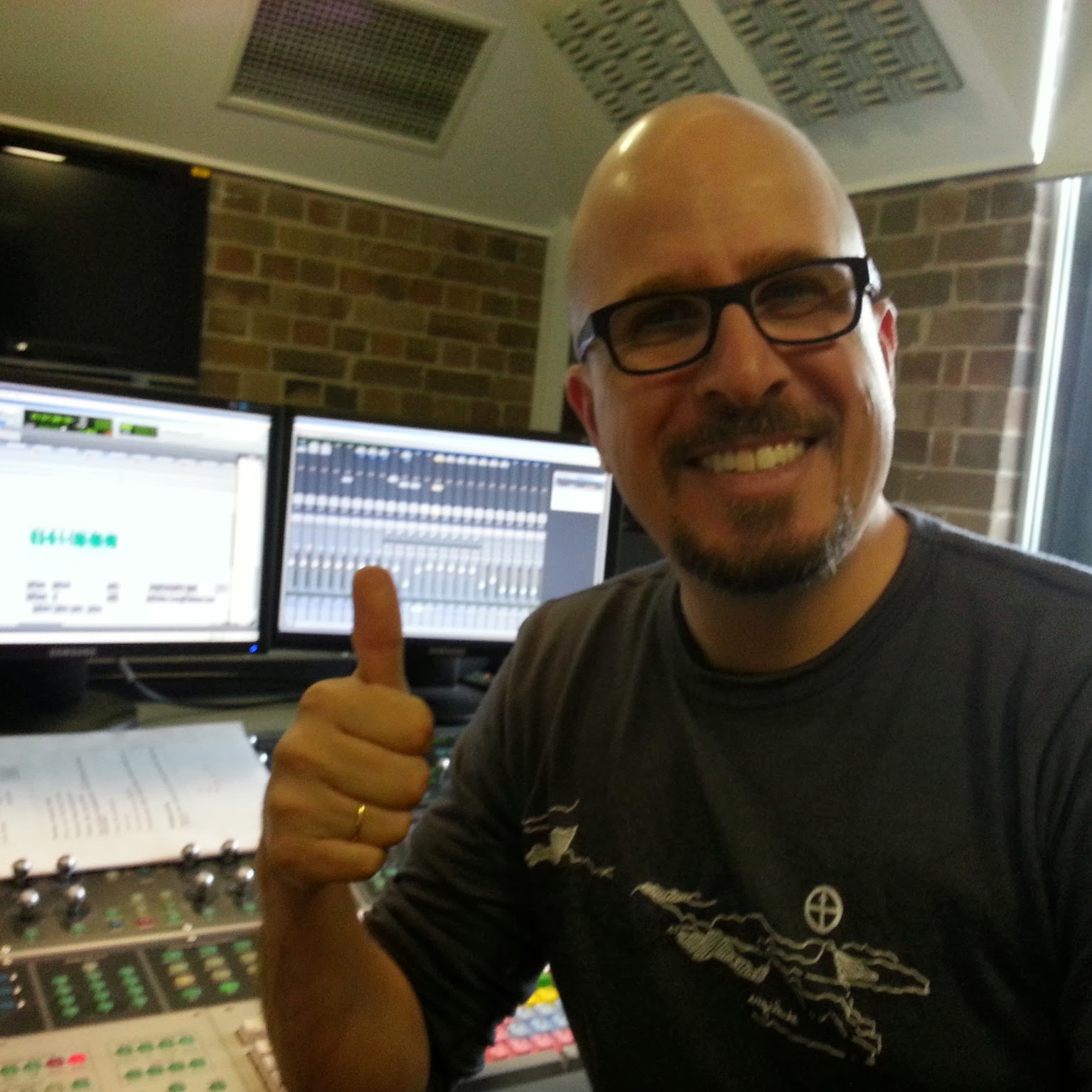 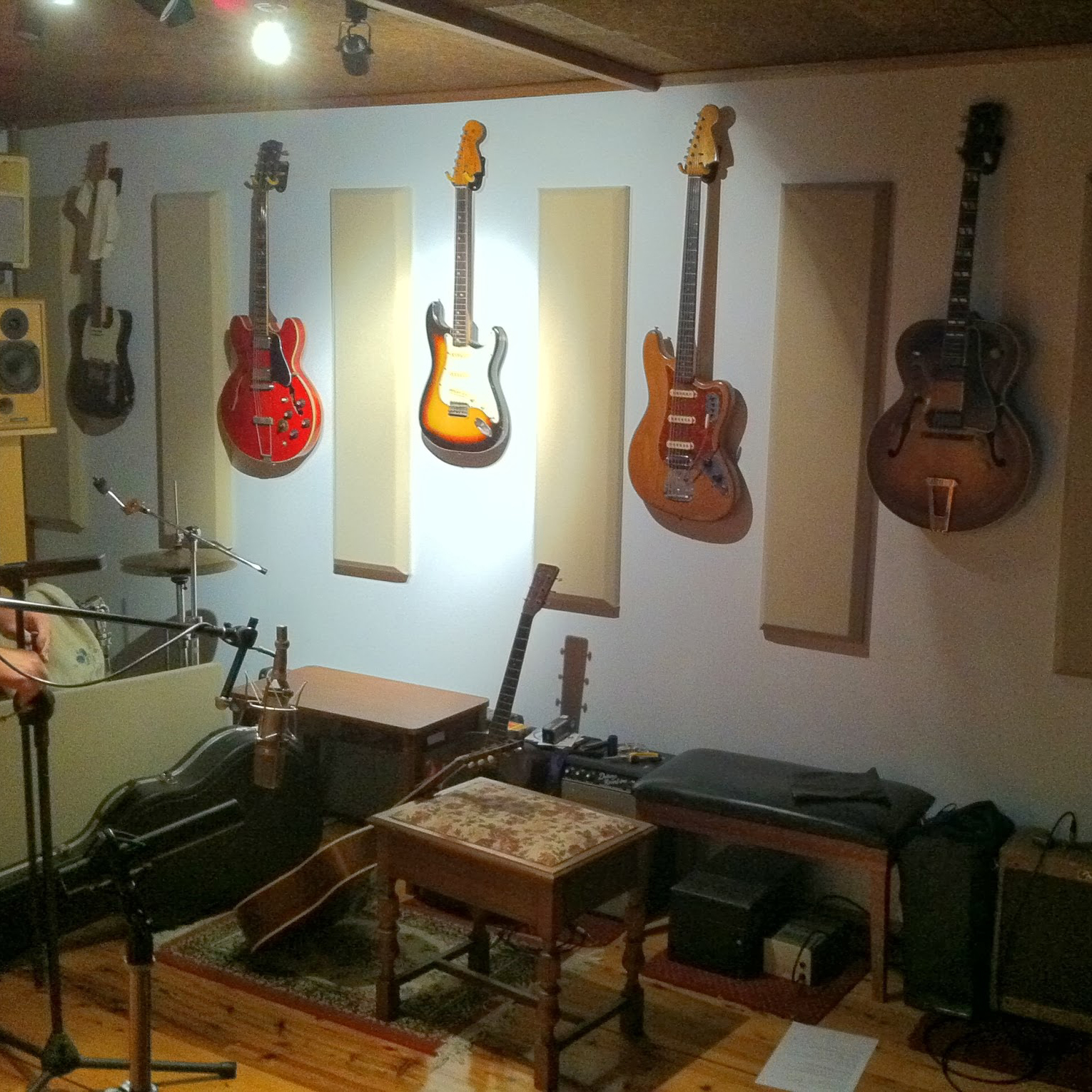 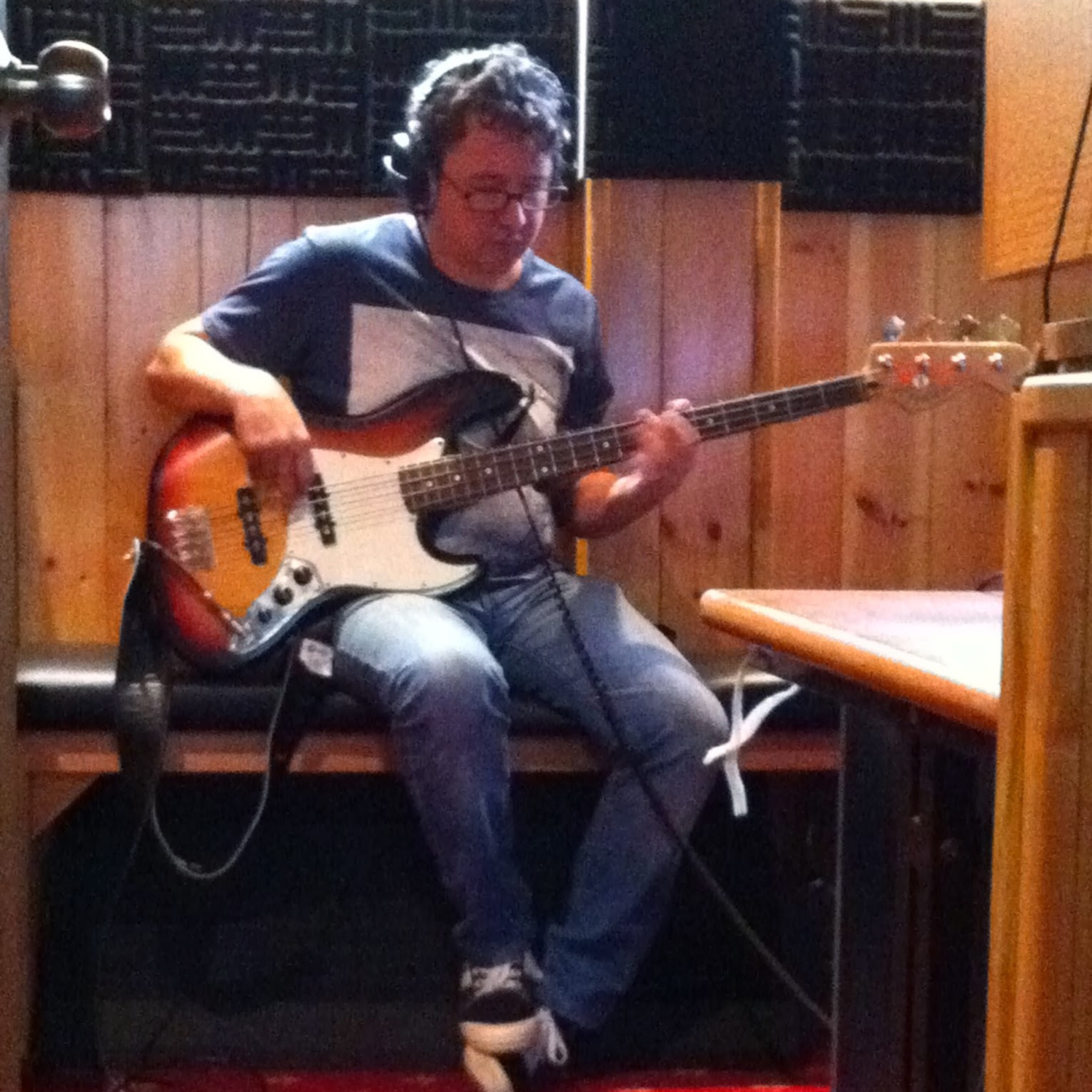 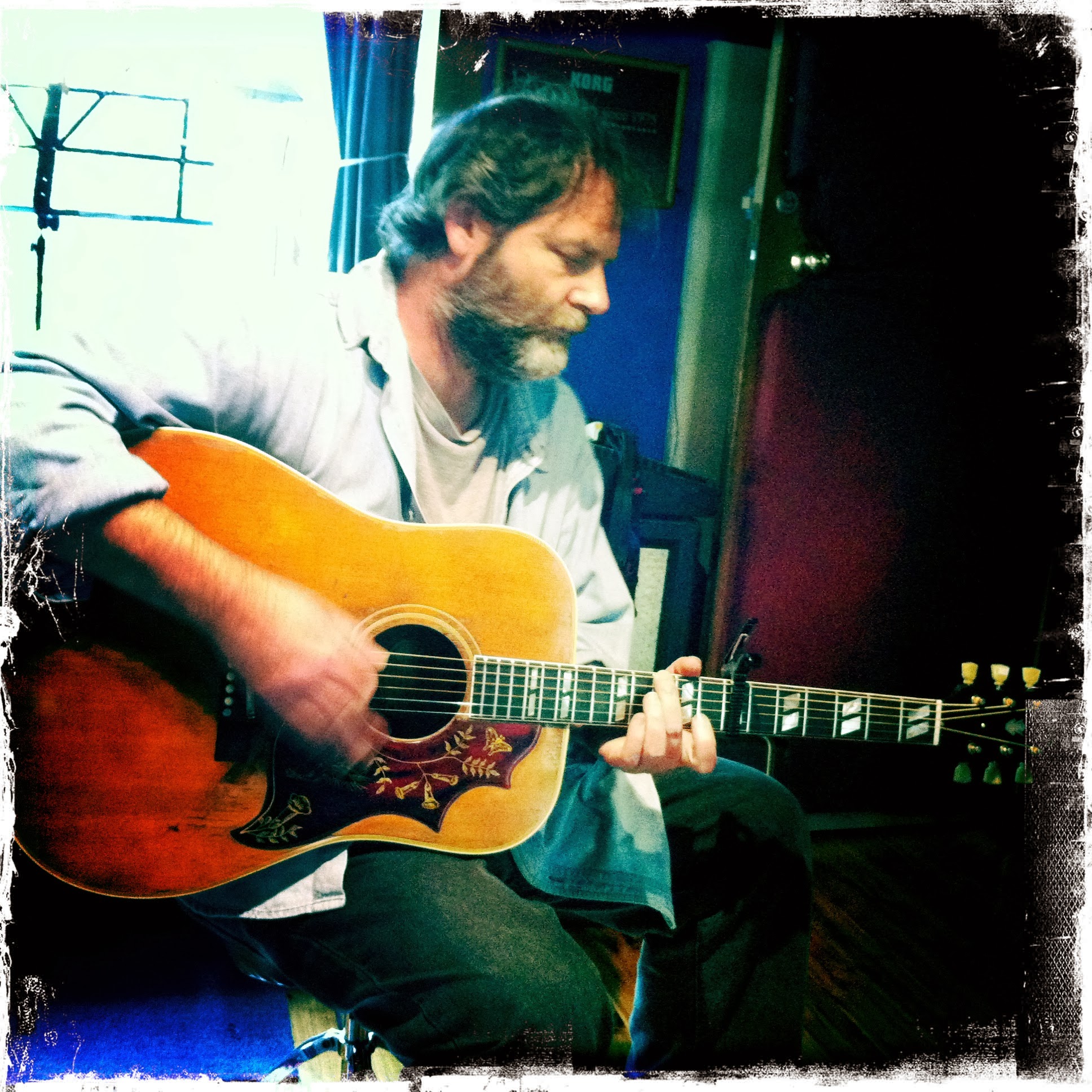 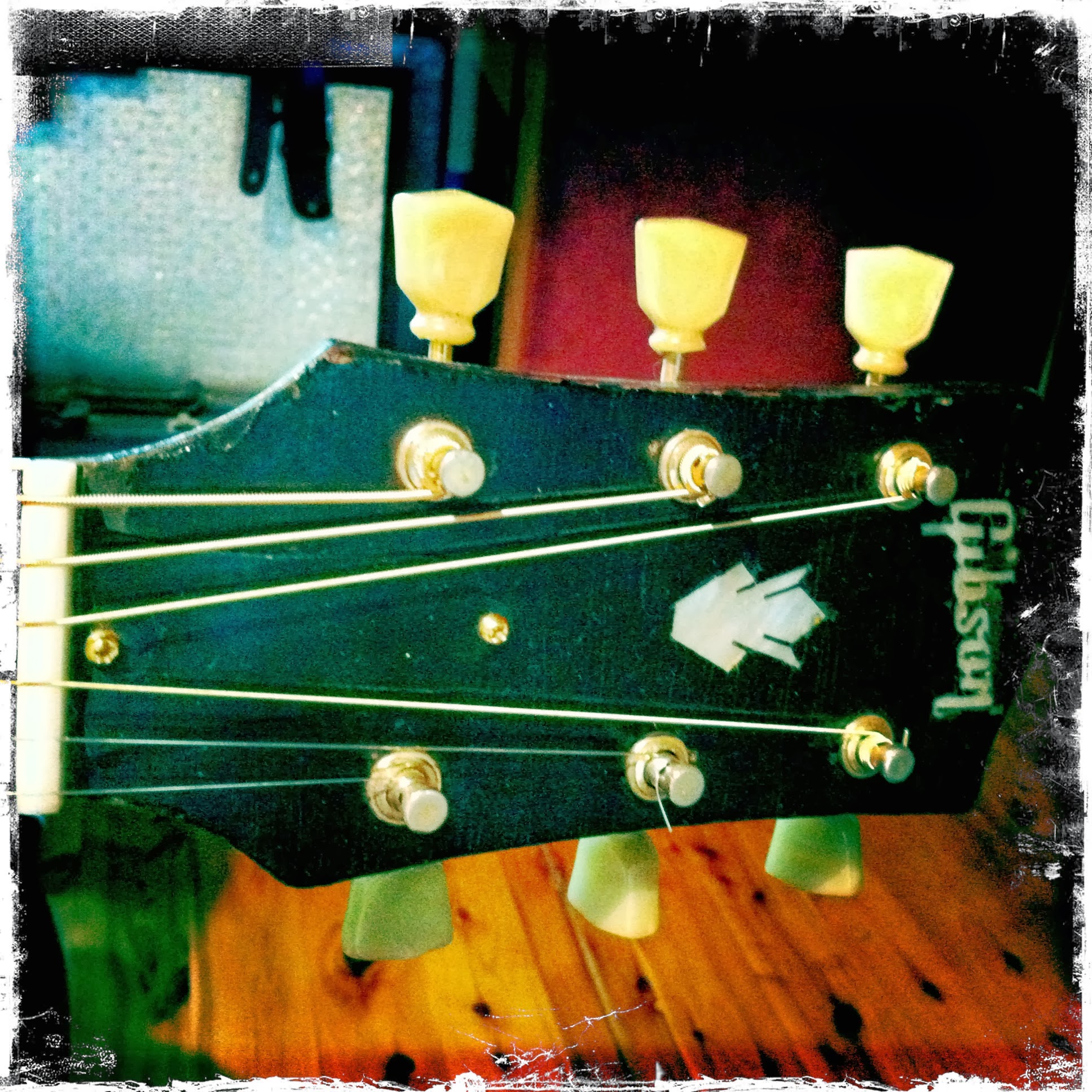 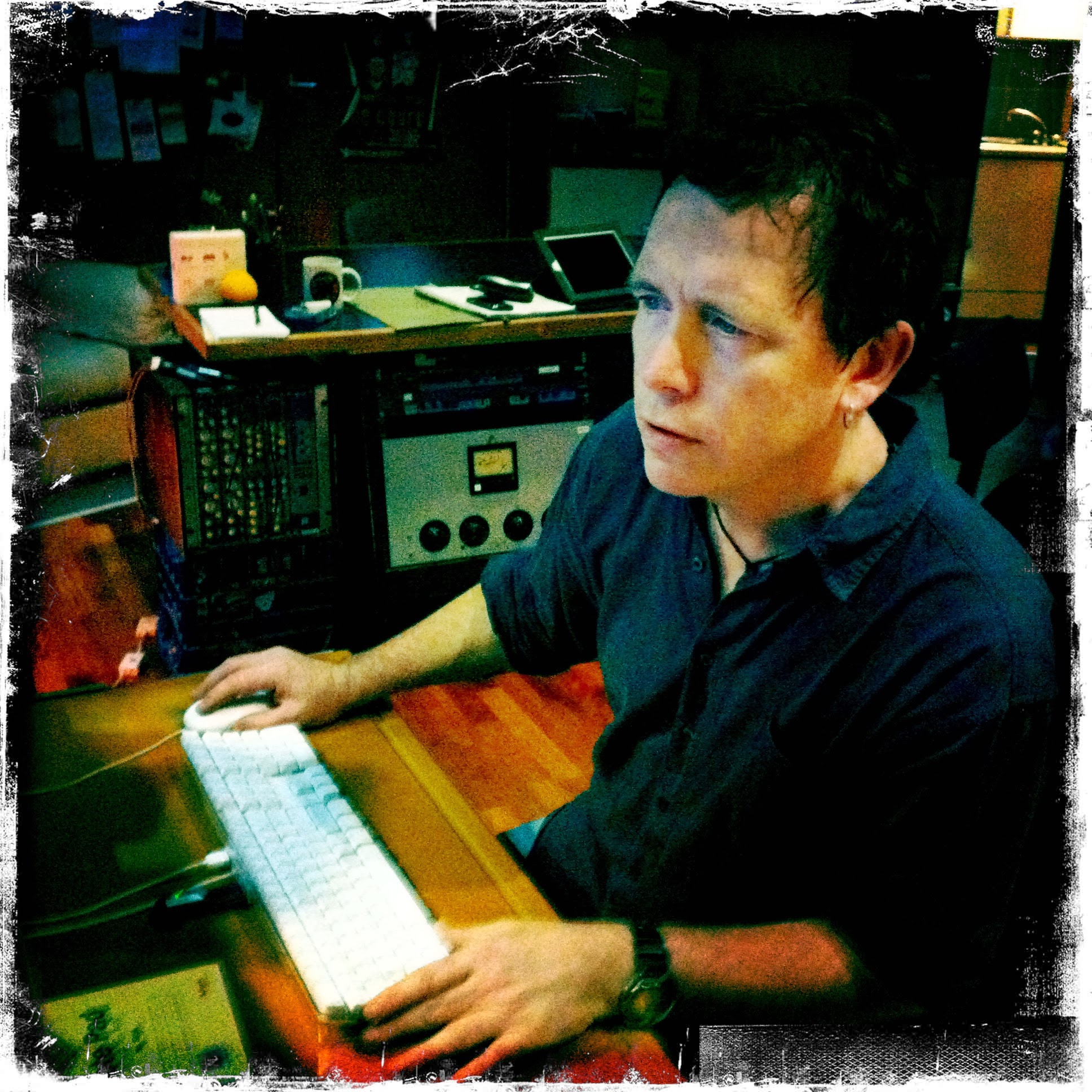 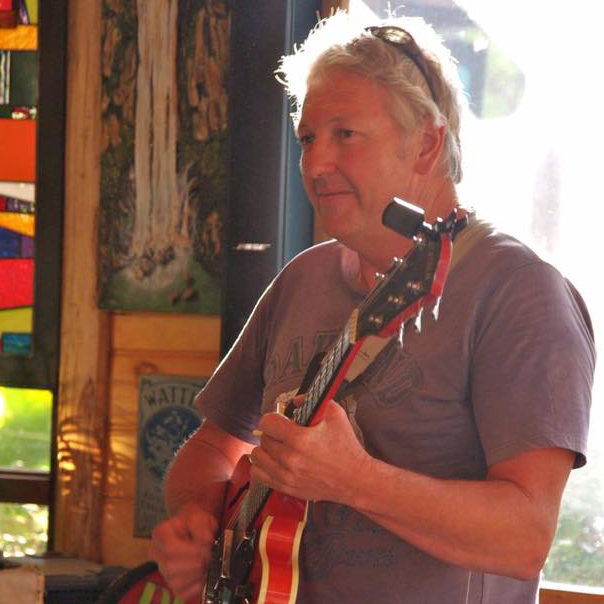 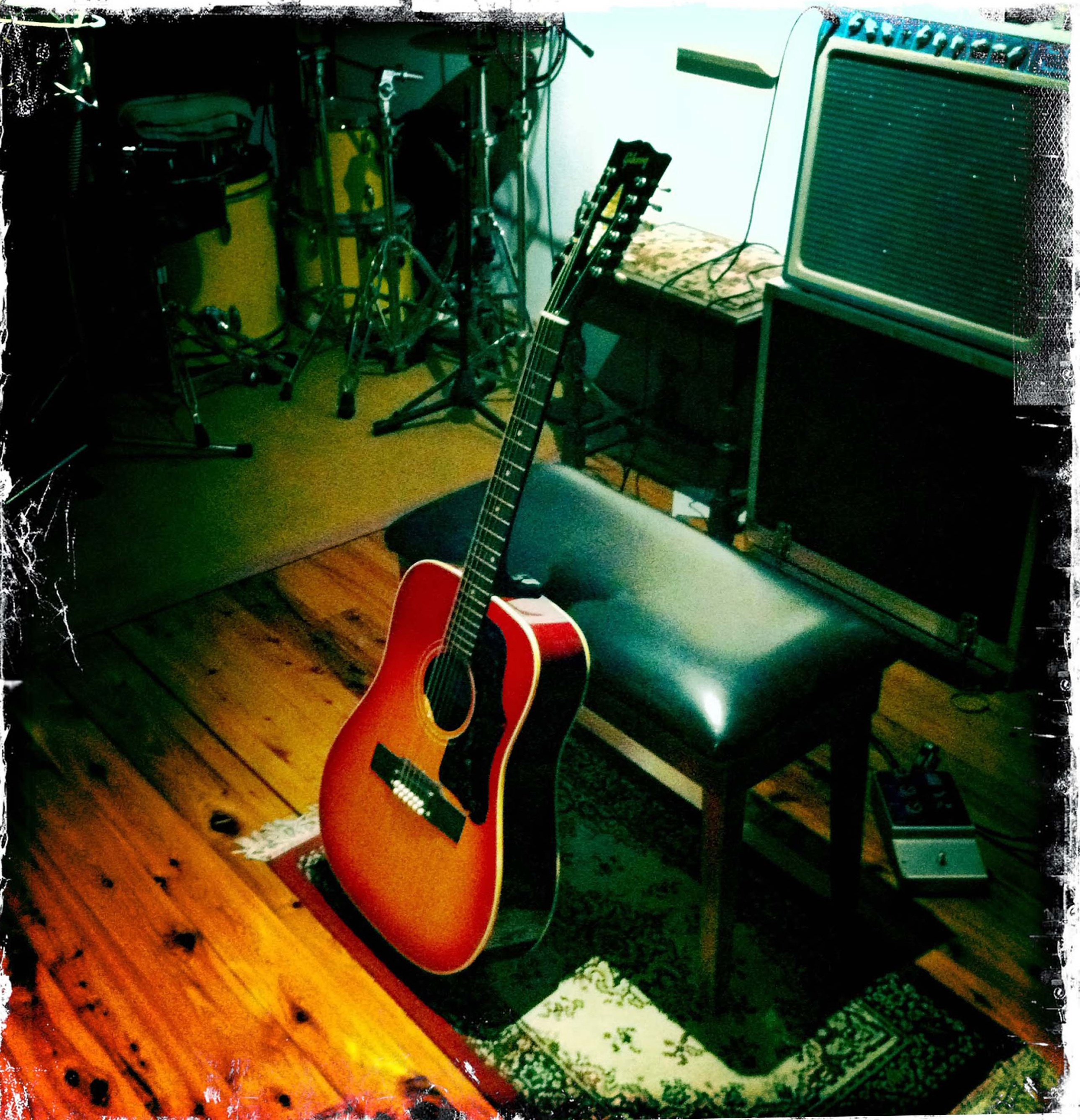